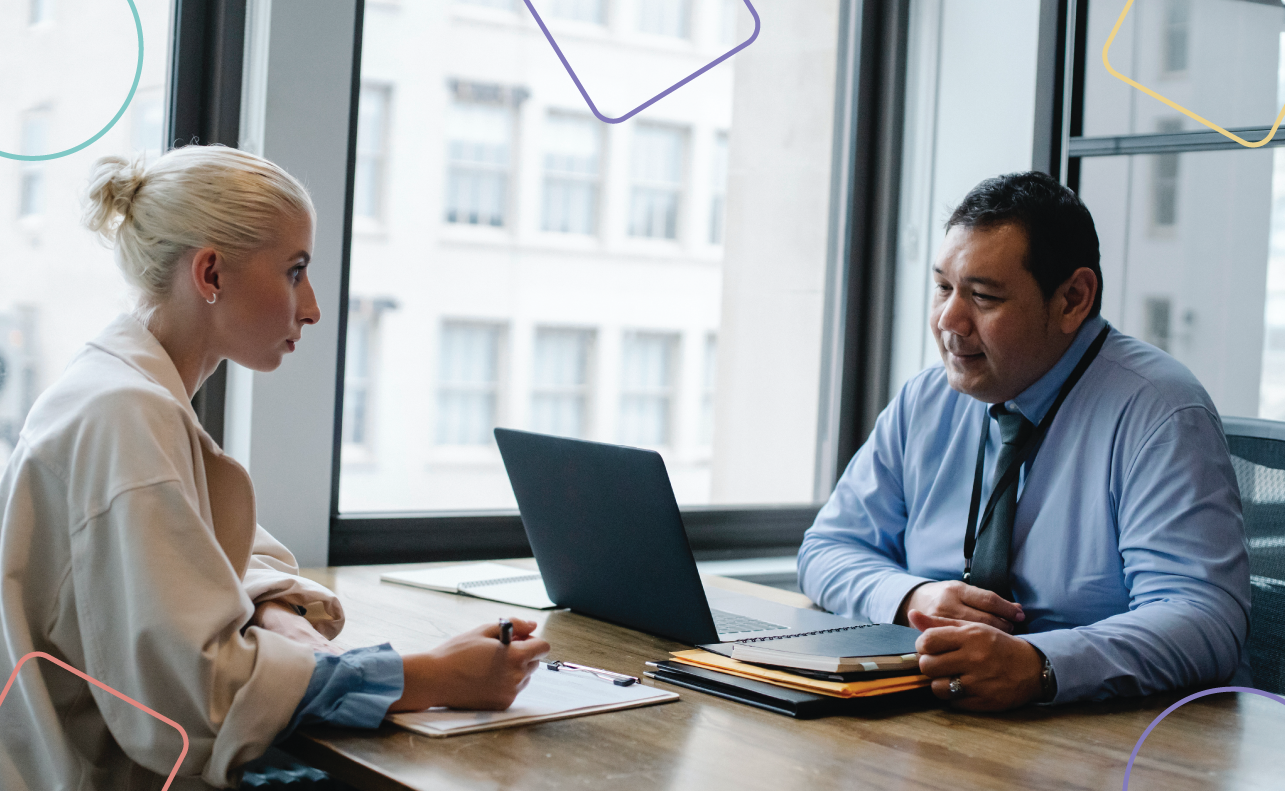 A common hiring challenge today is that our teams are generally not as diverse as they ought to be. In fact, according to the Harvard Business Review, there are more CEOs of large U.S. companies who are named John (5.3%) than there are CEOs who are women (4.1%). Bias, both conscious and unconscious, in the interview process makes it difficult to build high-performing, diverse teams, and one of the first and most important steps is bringing awareness to the problem. There are many steps you can take to recognize and reduce bias, so, where should you start?
‍

Unstructured interviews which lack defined questions are often unreliable for predicting job success, and you could be missing out on the most qualified candidate due to inconsistent questioning. Structured interviews where each candidate is asked the same set of questions minimizes bias by allowing the interviewer to focus on the skills that are most relevant to the role. A clear structure where you’re able to compare the candidate’s answers to the skills required makes it much easier to avoid bias because every interview is comparable.

2.) Make Records of the Interviews

When interviewing potential candidates, it’s important to either take notes or record the interviews. Having a record of some kind will help to recall answers better so there’s no need to rely on hazy memory when comparing candidates. Because who really can remember what someone said in an interview that occurred two weeks ago? When needing to make a hiring decision, you will almost certainly rely on our own bias rather than what the candidate actually said, and you’ll be crossing your fingers that you’ve hired the right person in the end.

Side note: With Pillar, interviews are auto-transcribed. This way you can focus on the candidate and leave the note-taking to us, leading to deeper questions and a better candidate experience.

3.) Use a Diverse Hiring Team ‍

The best interview processes include multiple people to ensure fair judgements are made about each candidate. During the interview stages, it’s important to pull in various members of the team that are diverse in terms of age, gender, background, and seniority level. A diverse interview panel is far less likely to experience bias than a single person or a team of like-minded individuals.

Using an interview scoring system that grades candidates’ responses to each question on a predetermined scale is one way to make a hiring decision based on data, not gut feeling. Establish a rule that interviewers should score candidates during the interview or immediately after while their memories are still fresh and that they complete their scorecards before they see other people’s evaluations. This helps to avoid issues with both conformity and recency bias...ensuring that you don’t select one candidate just because everyone else did or the candidate that’s freshest in your memory.

Studies show that organizations that track and assess data on diversity efforts have more success in the long term. It’s imperative that everyone understands the importance of eliminating unconscious bias and what exactly diversity entails. For example, what races, age groups, and genders are underrepresented? Most importantly, communicate your accomplishments surrounding diversity to your staff so they know you are making progress towards having a more diverse workforce.

According to Monster, 83% of Gen Z candidates say that a company’s commitment to diversity and inclusion is important when choosing an employer. This is why creating a recruiting process that supports diversity goals leads to a more diverse candidate pool.

Diversity also creates environments where team members want to stay. Businesses that cater to different work and learning styles will ultimately have stronger talent retention. Finally, according to McKinsey, companies found in the top quartile for ethnic and racial diversity in management were 35% more likely to have financial returns about their industry mean. A wide range of perspectives leads to more innovative, revenue-driving solutions.

And who doesn’t want stronger talent retention and better performance within their organization?

In reality, unconscious bias is inescapable, but by keeping the habits above in mind, it can be greatly reduced. Certain technology, like Pillar, can help to guide data-driven hiring decisions with helpful features, such as interview transcriptions, side by side candidate comparisons, and question guidance in interviews. Ready to see how Pillar can increase diversity within your business while ensuring diverse candidates aren’t being disqualified from the interview process? Schedule a demo today here. 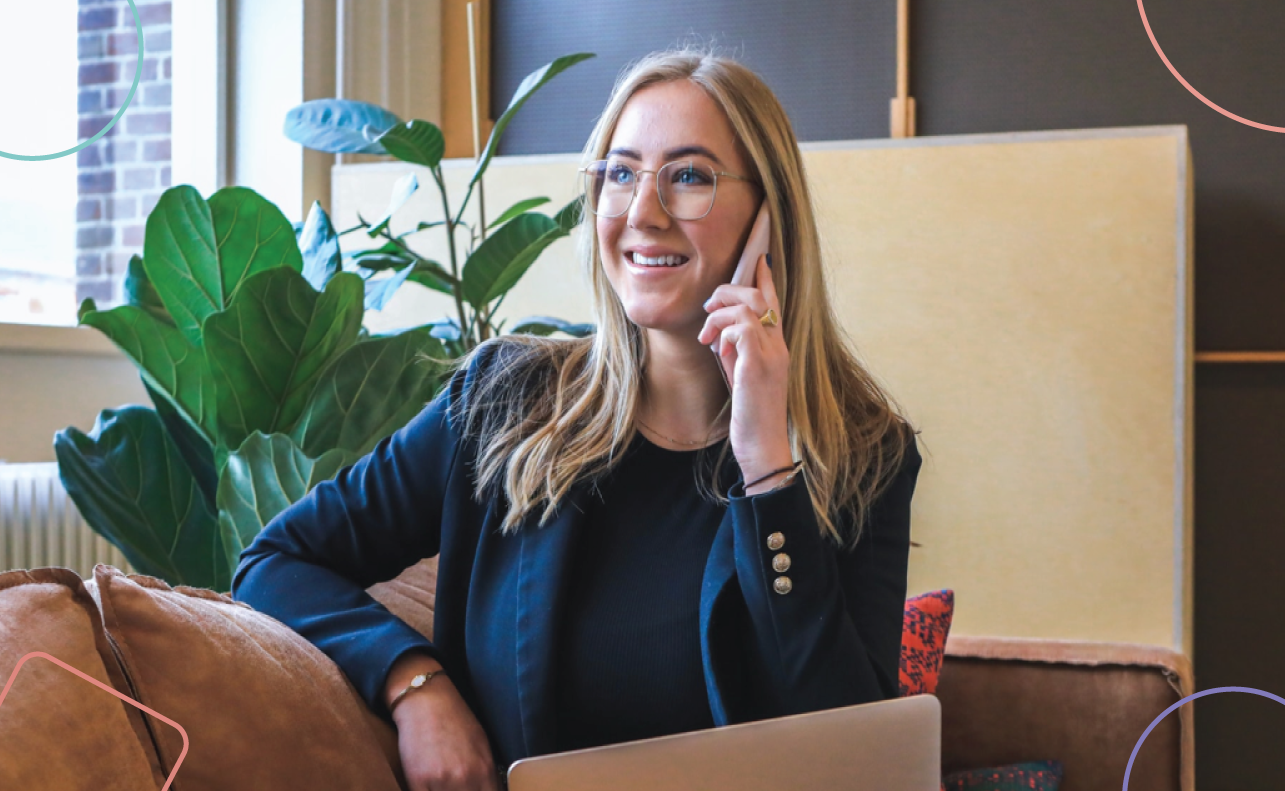