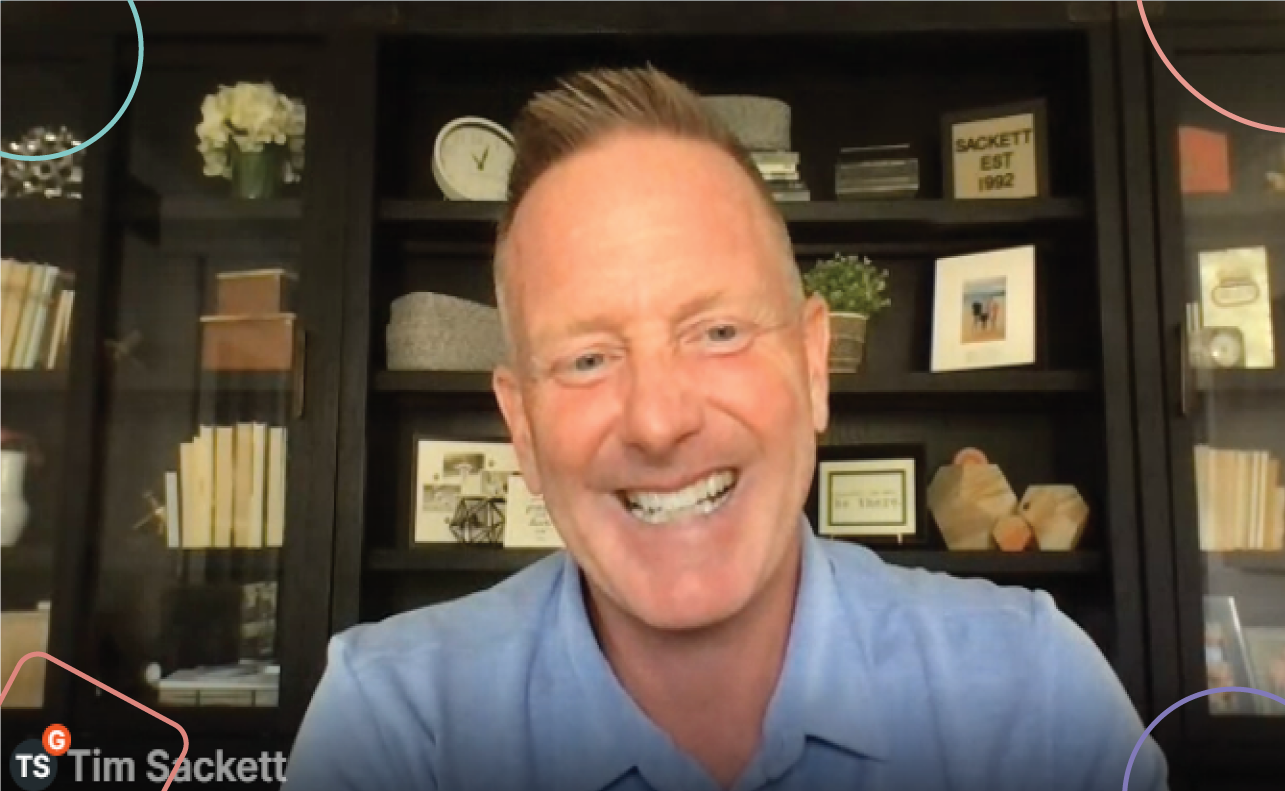 From New York, the greatest city in the world…it’s the late show with Tim Sackett! OK, so we weren’t really “live” from New York, but we had to set the scene somehow.

Remember David Letterman's infamous "Top 10" list? Well, during our July webinar, Tim Sackett presented his "Top 5" list...a mid-year update on the top 5 trends he's seen in HR since the start of 2022. Moderated by Edisa Rodriguez, Pillar’s Head of Growth & DEI, Tim provided insight into where the industry is moving in our fast-paced world.

Check out the full 1-hour webinar below or read on for a brief synopsis of each trend.

‍
1.) Talent Attraction
‍‍Advertising works!
‍
One of the biggest pain points we’re hearing from recruiters (if not THE biggest pain point) is that they need more top-of-funnel candidates. Tim mentions that he’s constantly telling talent teams that getting prospective candidates to apply for jobs is a function of marketing and advertising. If you want more people to know about your open roles, it’s less about your brand and your career site, and it’s more about hardcore advertising.

From 2019 to now, organizations are commenting that their advertising spend has doubled, and they aren’t getting the results they need. However, their competitors are currently spending five times what they’ve done in the past. In reality, this is the type of spend it’s taking to break through the noise. Why is “advertising works” a trend? Because it’s not going away!

‍Fun fact: $86 is the average spend on advertising for each new hire.

2.) Talent Retention
Was there really a Great Resignation?

According to Tim, the Great Resignation was something we could have predicted right at the very beginning of the pandemic. If you go back to 2019, we had about 5-6M open jobs, and during this time, it was super hard to hire. Once the pandemic hit, we had 12-13M open jobs. What made it even more impossible to hire during the pandemic was everyone stealing from each other to fill their jobs.

Sure, people were resigning, but it wasn’t because they needed a mental break or to focus on their health, it was because they started a new job the following week with a higher salary. Now, they didn’t resign and just not work…they simply resigned and went to work for someone else to make more money. So, should we really be calling it the “Great Re-shuffling”? Or even the “Big Regret” as many candidates ended up regretting their role switch? Tim says yes! This is why it’s imperative to focus on retention, and it shouldn’t just be about money.

Fun fact: There are $11.3M jobs available in the US right now.
‍‍
3.) People Analytics & Insights
Hiring velocity is the new time to hire!

Tim loves hiring velocity because it works backward from when the position needs to be filled. Hiring velocity incorporates everyone that touches the process…the Hiring Manager, Recruiting Operations, the background check vendor, etc. It allows for organizations to determine if they’re being efficient and functioning the way they should throughout the hiring process.

It’s not that time to hire is a “bad” metric, but it should be more of a “health” metric that becomes a no-brainer. Tim mentions that at the very least, you should be measuring your funnel.

4.) DEI
Why did people stop talking about it?

What Tim has found most interesting over the last 2 years is the lack of DEI hiring within organizations. People will say “yes, it’s there”, but it’s really not. Now, the lack of DEI hiring does make sense because when you’re in crisis hiring mode, you become desperate to hire anyone and completely shove DEI to the backburner. Because we have so many job openings right now, we can flood our companies with diverse hires, but diverse hiring still isn’t receiving the focus it needs to truly move the needle.

Understanding where diverse hires are falling out of the funnel is the biggest takeaway. And it really comes down to if talent acquisition teams are being courageous enough to address their DEI issues.

5.) Talent Intelligence
What’s the impact on my hiring process?

Tim has been a huge advocate for talent intelligence as a new category. For example, you could take the best interviewer within your organization who has the greatest intuition, but they’re still going to miss out on a handful of attributes that differentiate a great hire from a bad hire. According to Tim, “If you’re not giving your team the technology they need to select better hires, you’re so far behind the times in terms of hiring.”

Tim also mentions how powerful it is to be able to go back and re-watch interviews. For example, if you have an interview on Monday with one candidate and another interview on Friday with a second candidate, you’re always going to have recency bias. It’s so easy to forget what was said, so being able to compare candidates against each other and research how one candidate answered a specific question is so imperative to making better hiring decisions.

Fun fact: 22% of global organizations say they made a bad hire due to lack of talent intelligence information.
‍
Don’t be one of those companies that’s behind the times. Schedule a demo of Pillar today so you can bring the best people into your organization. Be on the lookout for our August webinar topic and guest announcement soon. See you then! 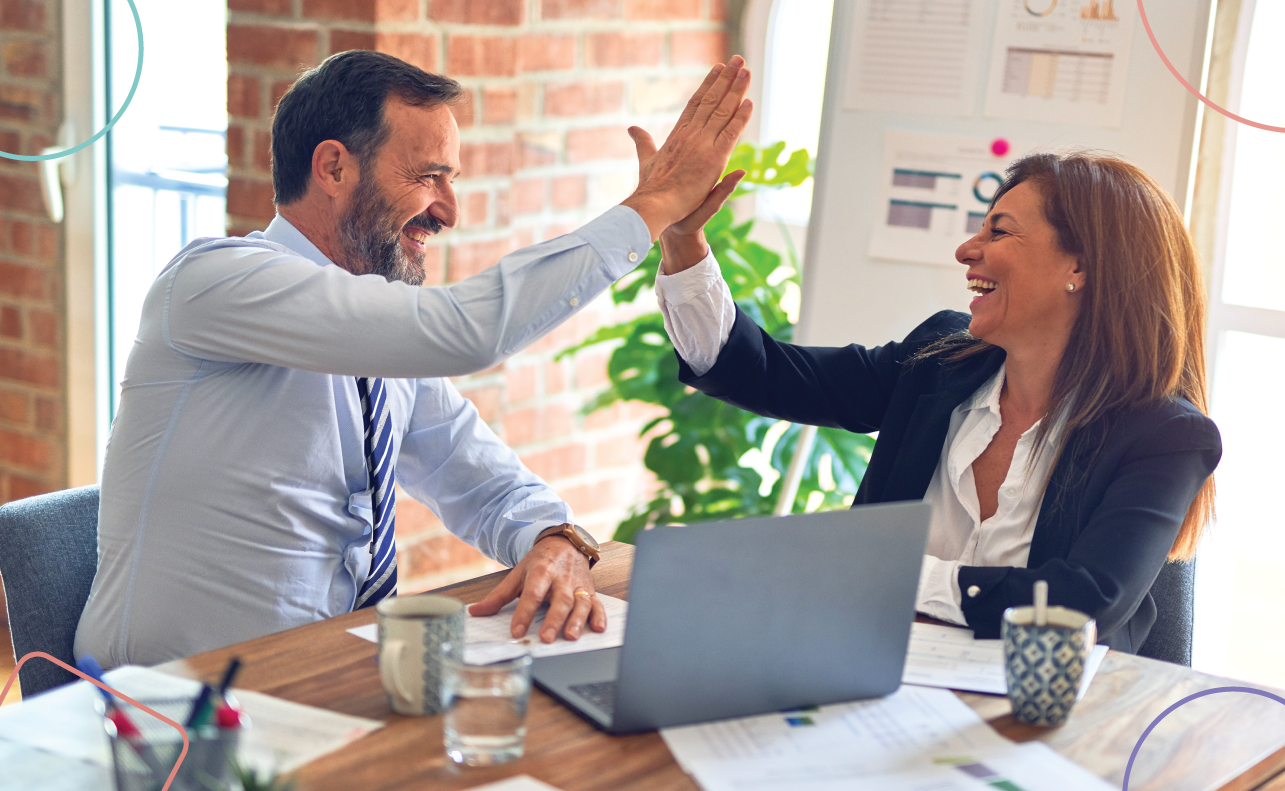