Interviews Are Broken (Why We Exist, Pt. 1)

People are the most important asset in a business...right? We've heard it over and over again.

"Get the right people on the bus."
"People matter most"
"First figure out WHO...then WHAT"
"Hire right and the rest will follow."
"People are our top priority."

Leaders at every level—especially CEOs—will be the first to say that great talent is absolutely critical to building a successful organization. In short, if you want a great company, build a great team.

And building a great team starts with interviews. And there's a not-so well-kept secret in the business world:

We're not good at interviewing.

Don't get wrong, there are some exceptions. Maybe you're spent years becoming an interviewing savant. But as a rule, we simply are not good at it.

Why are people and organizations bad at interviewing?

Obviously, we don't want to be bad at interviewing. In fact, most of don't think we're THAT bad. But be honest—have you ever...

Interviewing is HARD. And we're doing it under pressure—we don't have enough time in the day and we need to fill an open position to keep our team rolling. So we don't hone our interviewing as an organization. Some of these bad habits caused by time pressures are very common:

Broken interviews are hurting our organizations

Here are five of the top ways that subpar interviews are impacting our teams:

‍We build non-diverse teams, resulting in worse business outcomes (diverse teams have better outcomes!), because we decide who we do and don’t hire based on our own biases (“We both like the same sports team!” or “We went to the same high school!”).

‍We provide a poor candidate experience, often dragging out the process and setting up interviews that do not feel valuable to either the candidate or the interviewer, because we don’t know how to ask questions that produce useful information and, as a result, we are not confident in our hiring decisions. To combat this, we consistently add “just one more step” to the process, or take too long in “deciding” how we feel about the candidate.

‍We lose out on top talent because candidates are unimpressed and even frustrated with our interview processes. They aren’t having a good time going through it, and it makes them think less of our companies. Whether it takes too long, or they are asked the same question over and over again, or interviewers are just unenthused and uninspiring, it all leads to the same end result: losing great candidates.

‍We lose out on candidates at the top of the funnel that we don’t even know about, because candidates talk about this frustration with other candidates (and sometimes even write about it online, for example, on Glassdoor). As a result, we pour more and more money into recruiting firms and softwares to find candidates because our top of the funnel is light, and this is part of the reason why.

Not all is lost, there's hope for interviews yet. Forward-thinking people teams, hiring managers, and recruiters across the globe are pioneering ways to interview—with new structures, processes, and tools. Maybe you'll be one of them.

Want to read some of the best practices for fixing hiring? Read part 2 of this series — How interviews can be Fixed.

And want to see how Pillar rids us of these challenges once and for all? Check out part 3! 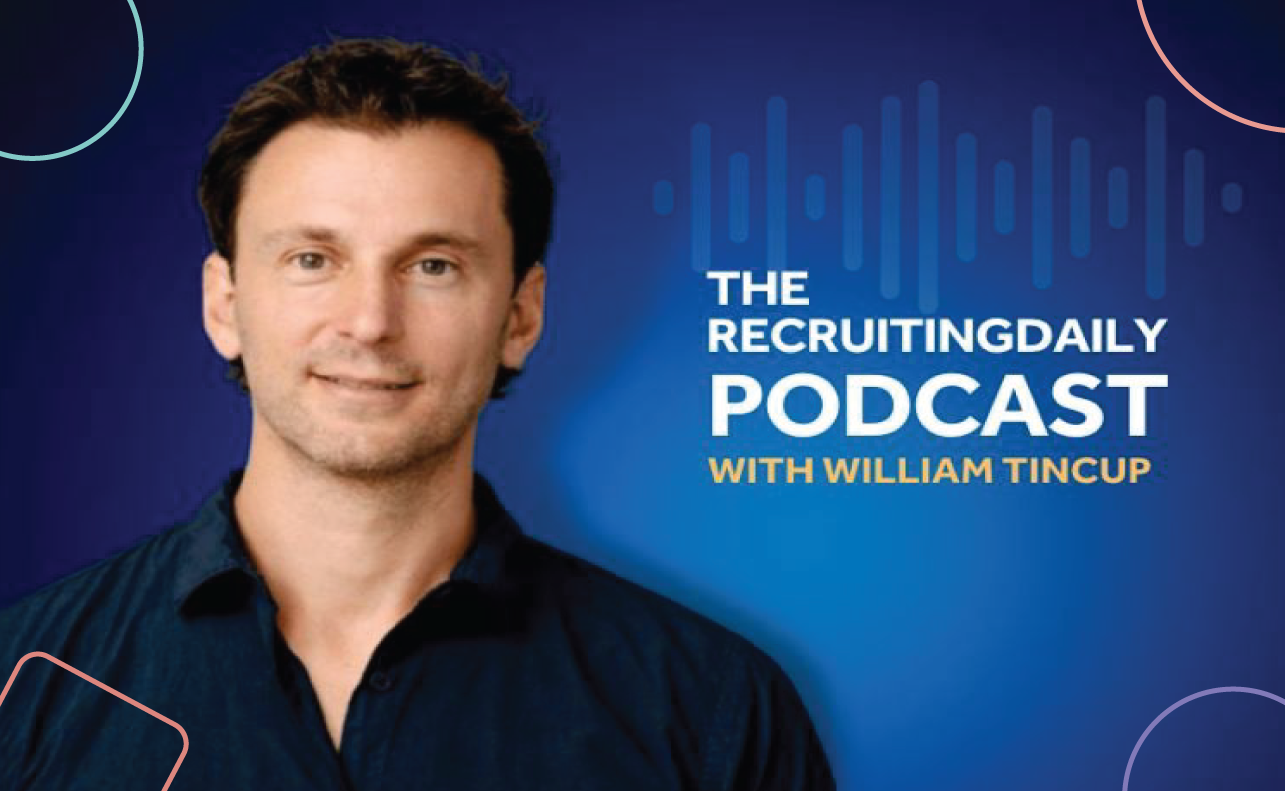